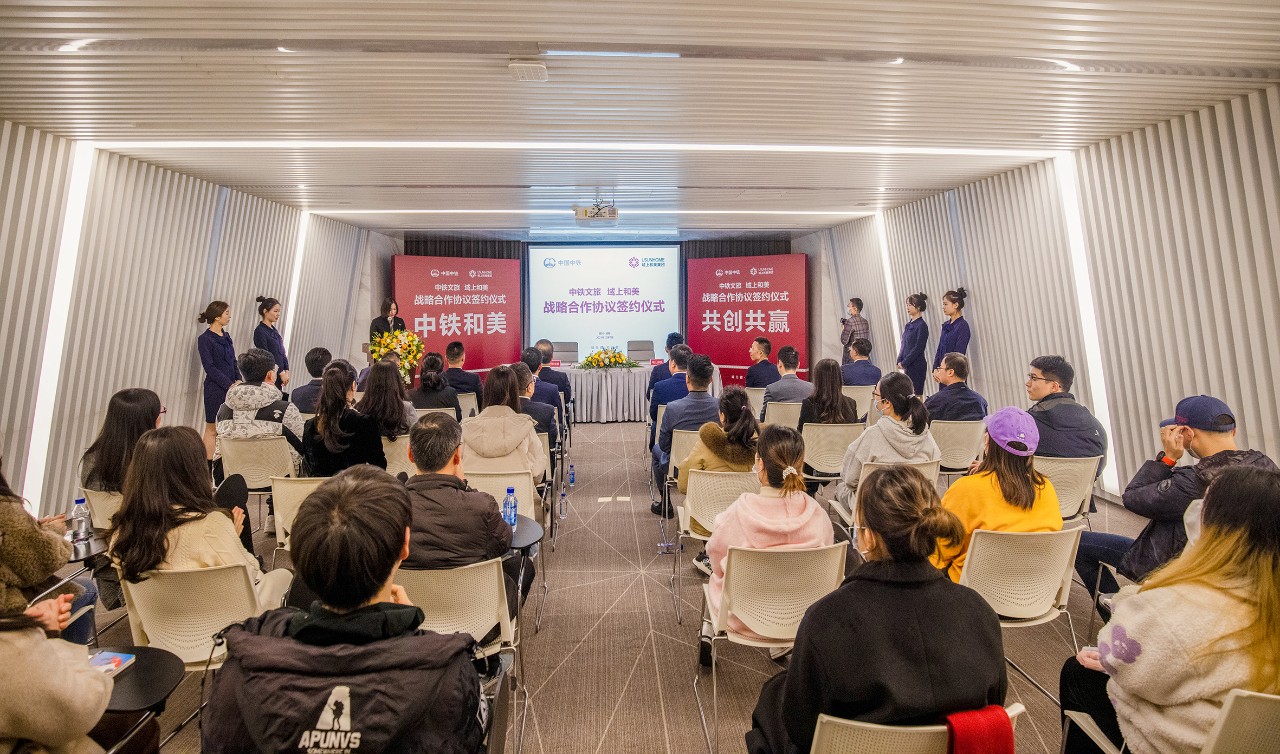 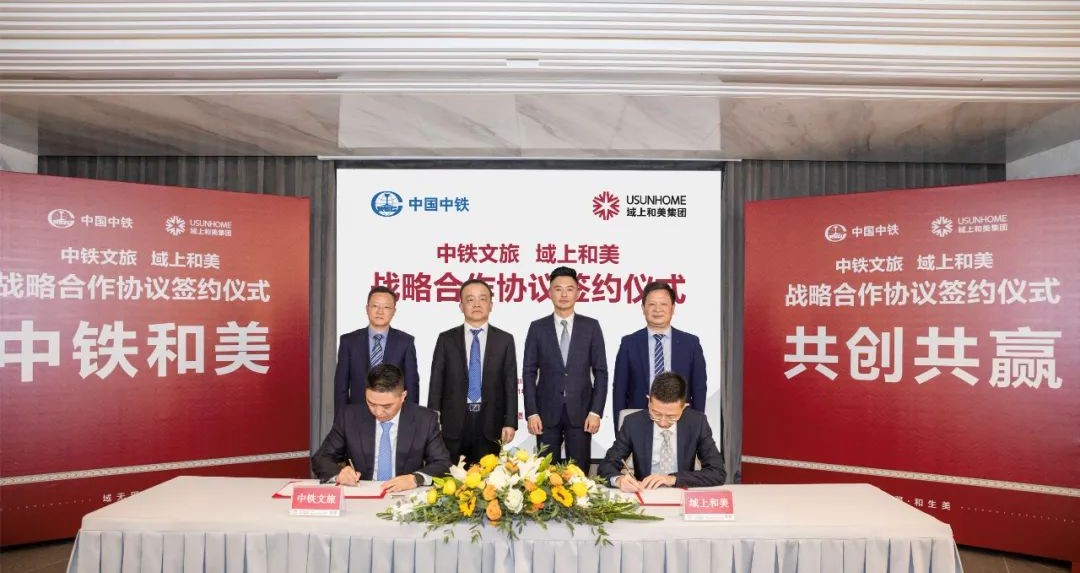 At the signing ceremony, Qiu Wei chairman, said that China Railway Culture and Tourism Group, as a super-large backbone enterprise of the Central Government and a core member of China Railway Group, one of the world's Top 500 Companies, has high strategic planning, strong industry strength and outstanding leadership role. With this sincere cooperation, Usunhome Group will give full play to its own advantages and work with China Railway Culture and Tourism Group to jointly develop and create a number of high-quality cultural and tourism projects, set up industry benchmark, create value highland, lead industrial development, benefit people's livelihood and jointly commit to form a more outstanding influence in the industry. 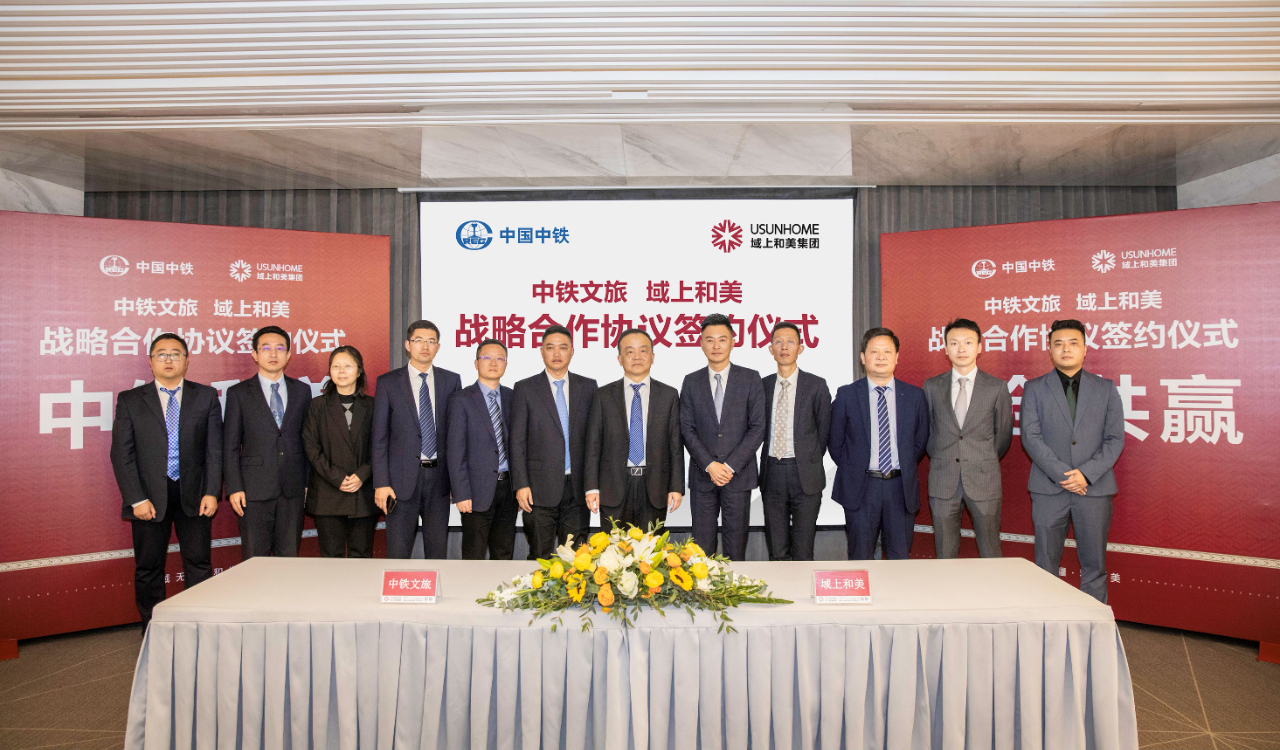 "This collaboration is not only based on resource sharing and mutual borrowing, but also a concrete practice of implementing the requirements of the mixed reform of state-owned enterprises, cultivating the core competitiveness of the cultural and tourism industry and implementing the innovation-driven development strategy of enterprises." Mu YiLong chairman, said on the domain and the group is the first phalanx enterprise cultural tourism industry in China, in the content production, IP building, promote operation has a wealth of experience and resources, gathered a large number of excellent tour talent, has created numerous classic text brigade project, is China railway brigades are looking forward to a long-term cooperation strategic partner. It is believed that in the future, the two sides will complement each other's advantages and combine with each other to build a cultural and tourism industry operation platform with advanced concepts and efficient operation, and fully realize the original intention of mutual support and parallel development.