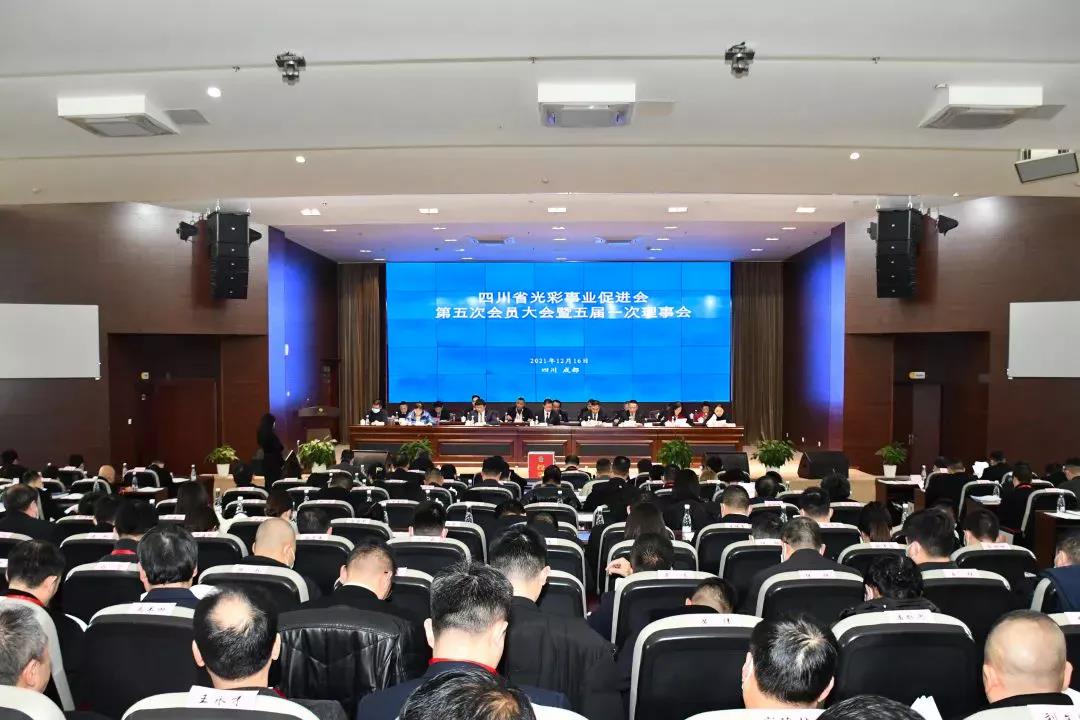 As an important part of China's charity, the glorious cause is a social poverty alleviation undertaking carried out by the United Front Work Department of the CPC Central Committee and the All-China Federation of Industry and Commerce with the participation of non-public economic personage and private entrepreneurs. Qiu Wei chairman was elected the new promotion association, vice President of Sichuan Province's luster, and group events to be included in the 2021 Sichuan Province private enterprise social responsibility good case, is in the domain and the group over the years with the age, and people's work, efforts to promote poverty engines and common prosperity, positive practice of corporate social responsibility.